Phil graduated from the University of Melbourne in 2000 with degrees in Science and Medicine & Surgery. He undertook his surgical training in Melbourne, after which he travelled to the UK and spent a year training with one of the world’s most experienced laparoscopic surgeons. Phil was then appointed Consultant at the prestigious Guy’s and St Thomas’ in London, where he undertook training in robotic surgery. Since returning to Melbourne at the end of 2012, Phil has established himself as a high volume robotic and laparoscopic specialist and performs around 150 of these cases each year.

As well as his passion for surgery, Phil is committed to teaching the next generation of urologists and keeping up with advances in surgery and medicine. Phil is a faculty member and content creator at the Australian Medical Robotics Academy, an advanced new simulation centre developed to train the robotic surgeons of the future. He is the Director of robotic training at The Royal Melbourne Hospital, an internationally recognised training program that attracts surgeons from around the world for fellowship training. He is a member of the Academy of Surgical Educators and was the Training, Accreditation and Education supervisor at Western Health from 2012 until 2018. Phil regularly supervises training workshops through the Royal Australasian College of Surgeons and has been an invited speaker on robotic surgical techniques at national and international conferences. He has a University of Melbourne appointment as Honorary Clinical Lecturer. 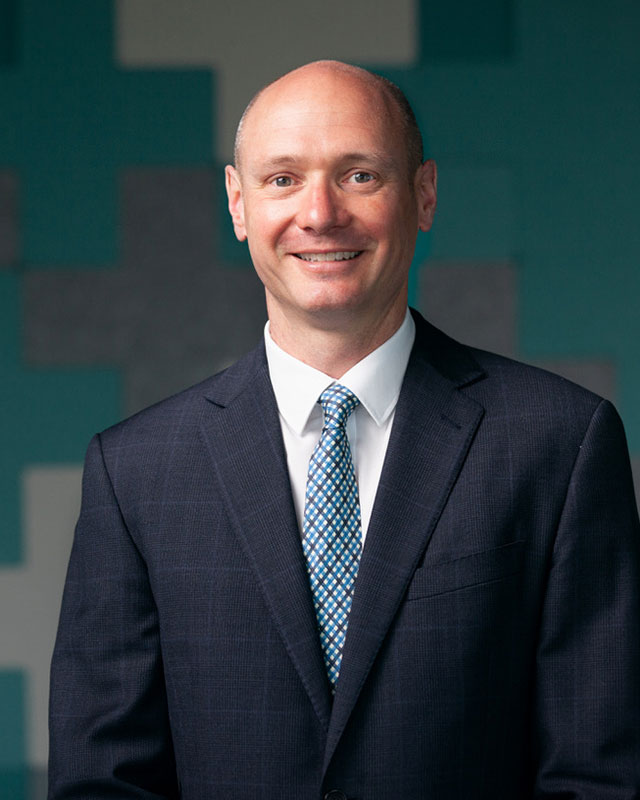 Phil is the Clinical Director at the Australian Prostate Centre in North Melbourne, an innovative public patient initiative established with philanthropic funds by Professor Anthony Costello AM. He is a consultant urologist at The Royal Melbourne and Peninsula Health and operates privately at the Epworth Hospital in Richmond, St Vincent's Private in Fitzroy and The Bays Hospital on the Mornington Peninsula.

For all appointments and referrals: